Have wasps become a problem around your yard? Various different types of wasps often end up inadvertently attracted to Albany yards, constructing nests and becoming quite the nuisance. Nobody wants to spend time outside under the constant threat of a venomous stinger. Things go from bad to worse when wasps build their nests in places like deck patios, roof eaves, and outdoor playsets.

These insects can become incredibly territorial, which is why the experts at Kanga Pest Control have put together this quick and easy guide to wasp prevention. Here, we'll outline all the reasons why wasps invade and go on to explain the best way to get rid of wasps in Albany. 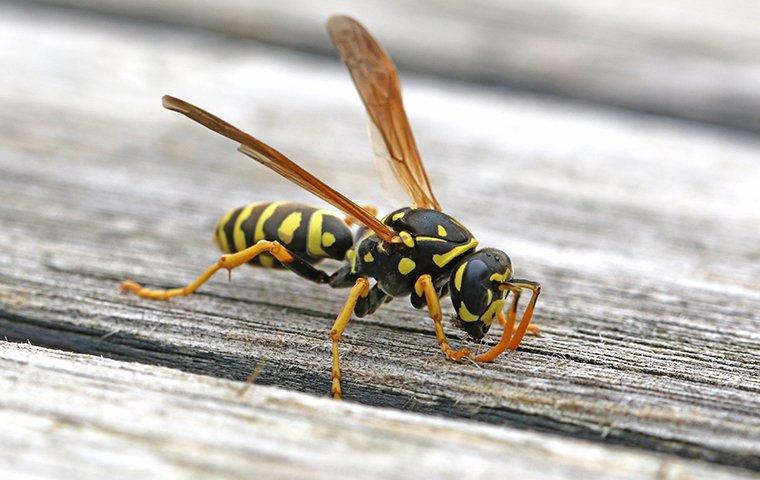 One of the most common types of wasp in our area is the paper wasp. These small stinging insects are only about 3/4 of an inch long, with brown exoskeletons and yellow markings. Some species can be brighter colors, making them easy to mistake for yellowjackets or hornets.

Paper wasps are named after the paper-like pulped material they make to construct their nests. Paper wasps usually build small colonies in out-of-the-way areas, such as in dense foliage. These flying insects are essential to the environment since they act as pollinators and predators of other insects, but they can become nuisance pests when they build nests in people's yards.

Most types of paper wasps in Albany are attracted to easily-available food and shelter, which your property probably provides. They primarily eat nectar or other insects, but they won't hesitate to scavenge from trash cans and outdoor eating areas, or to fly inside in search of more resources.

During the colder months, they can also be attracted to the warmth of your home. Year-round, they can end up building nests hanging off of the roof of your home or other inconvenient locations, as they prefer to construct colonies in elevated areas.

Effective wasp control in Albany can be difficult considering how common paper wasps are in our area. Naturally, it's far preferable to prevent a hive from being built near your yard rather than deal with the risk of removing one.

Keeping in mind the factors that attract wasps to your yard, there are several effective prevention measures you can take. Here are five paper wasp prevention tips for Albany property owners:

The steps above provide a solid foundation for paper wasp control. Still, if there's already a colony causing problems on your property, there's another step you should take as soon as possible.

Although paper wasp nests tend to be smaller compared to other species of stinging insect, it can still be dangerous attempting to remove one by yourself. Don't underestimate these tiny stinging insects.

Whether you need help with a paper wasp infestation or just want to protect yourself from the possibility, the experts at Kanga Pest Control are here to help. Our team of technicians can be there as soon as it's convenient, equipped with the training, tools, and expertise necessary for fast, safe, and effective paper wasp nest removal.

If you're annoyed or feeling anxious from a pesky paper wasp nest near your yard, don't delay– call Kanga Pest Control now to schedule your inspection, and discover the best pest control in Albany. 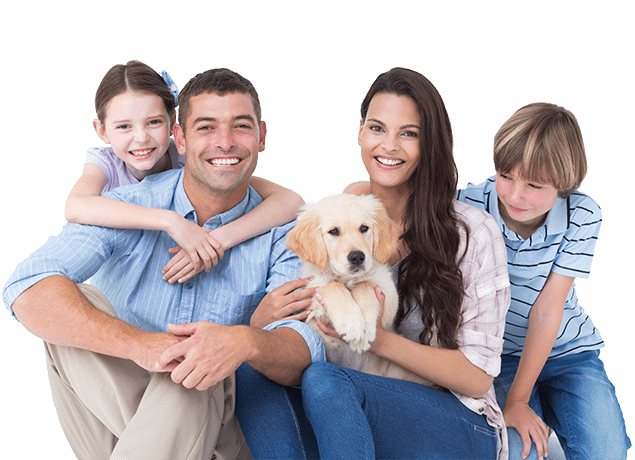 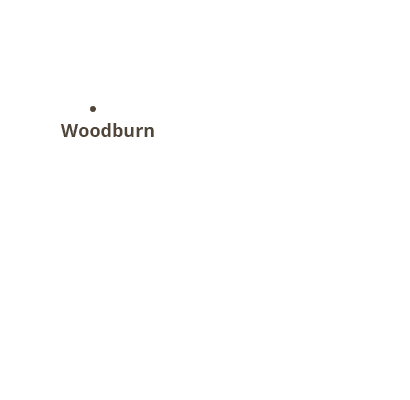